The Call of Cthulhu release Reign of Terror is now available on Roll20! 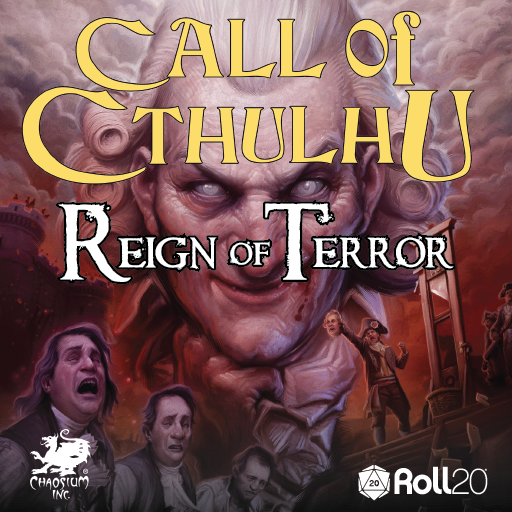 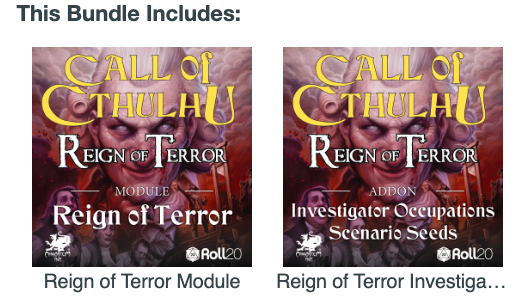 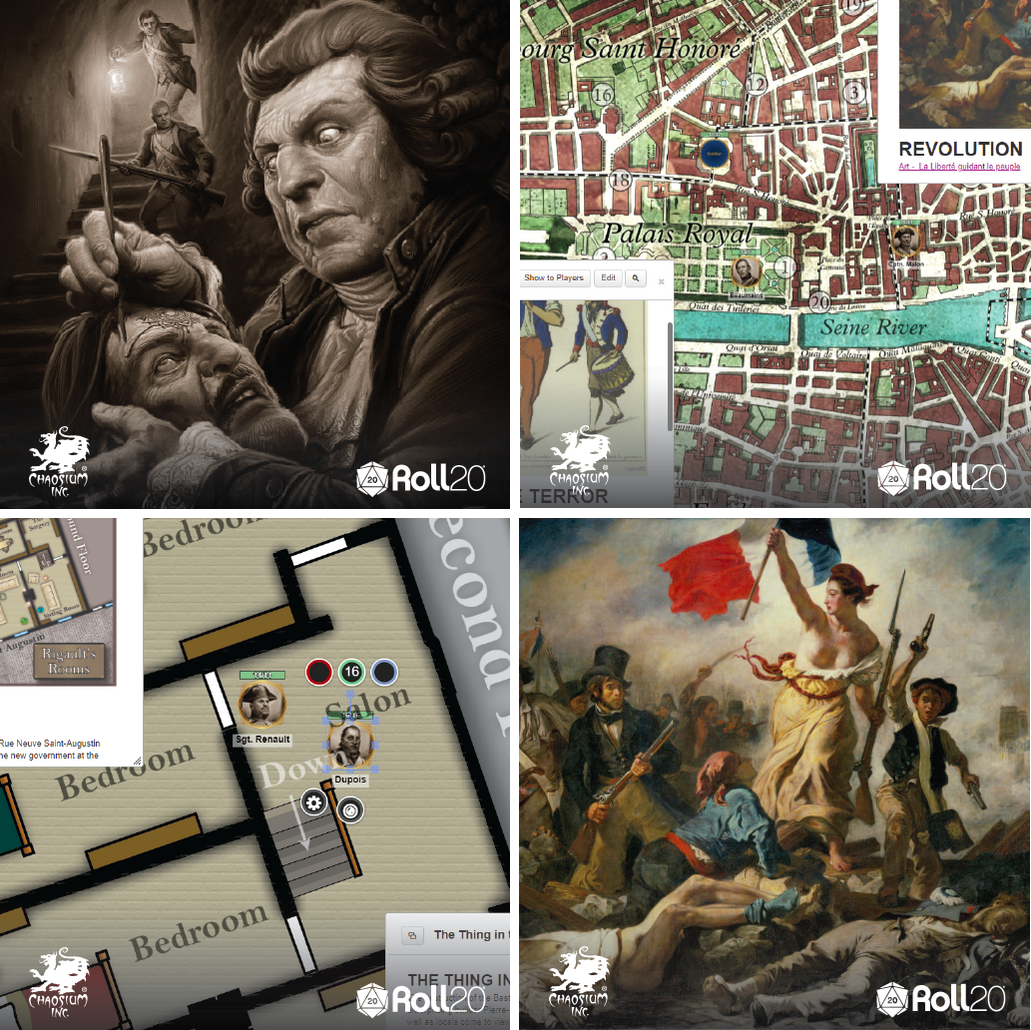 Reign of Terror provides a stand-alone setting for the Call of Cthulhu 7th edition game, with a plethora of historical details to help the Keeper bring Paris and the French Revolution to life. Profusely illustrated throughout, with detailed maps of Paris, the Palace of Versailles, and more! Alongside the two-part scenario of Reign of Terror is a range of scenario seeds, each providing roots for extending play and building a longer, more in-depth campaign.

Reign of Terror on Roll20 includes:

What the Critics say about Reign of Terror:

Throughout 2021 we'll be adding more Call of Cthulhu releases to Roll20 on a regular basis. Other current titles include: