Australian RPG writer Geoff Gillan was one of the key masterminds behind the original Horror on the Orient Express, and has credits in a variety of Chaosium releases, for Call of Cthulhu, Pendragon, Elric and Stormbringer.

GEOFF GILLAN: I was approached by the book’s initial editor about working on the new version of Terror Australis and we decided it would be helpful to have a short summary of the history of Australia especially, but not exclusively, for non-Australian audiences. Another writer was handling the history of Australia’s First Nations and so I wrote a summary of Australia’s European history from 1788 to the 1920s for Call of Cthulhu gamers. It was a pleasing chance to use my Bachelor’s Degree in History to such fiendish ends. I also helped fill in some gaps in the sections dealing with day-to-day life and with some other historical material, especially on Queensland (the state I currently reside in). It was a privilege to make a small contribution to this new expanded edition of Mark and Penny’s original book (Terror Australis, 1987), which I had long admired. 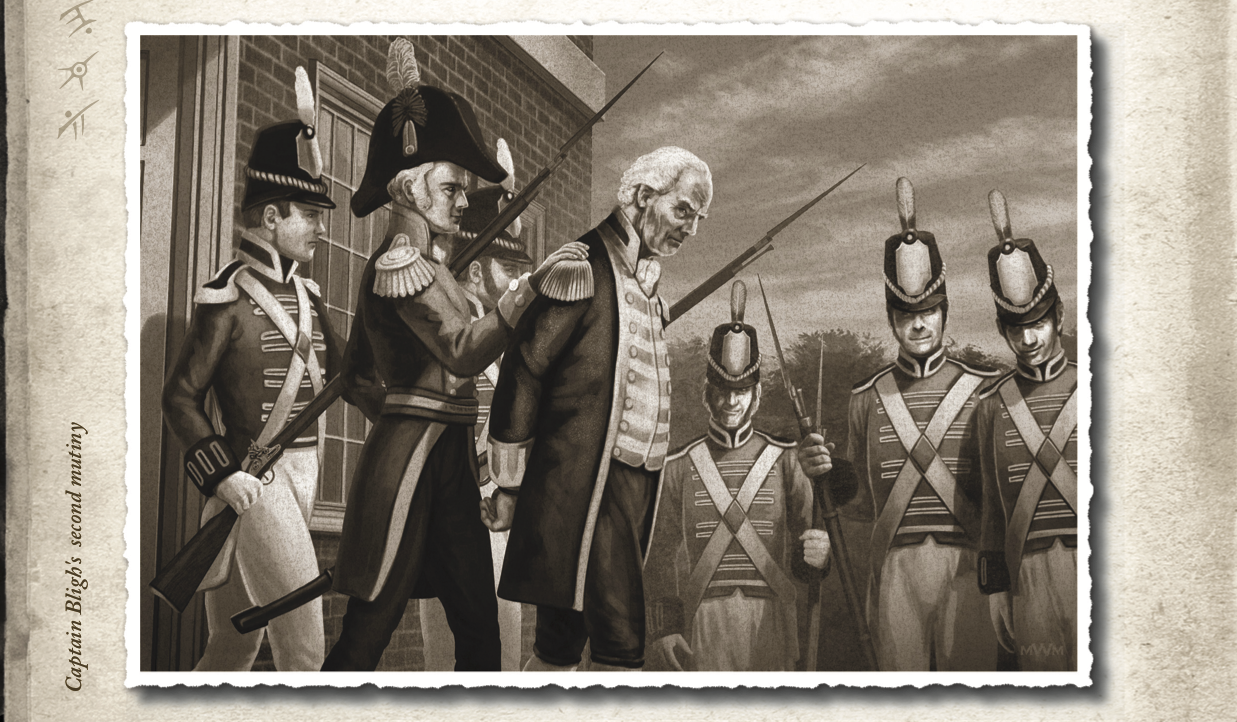