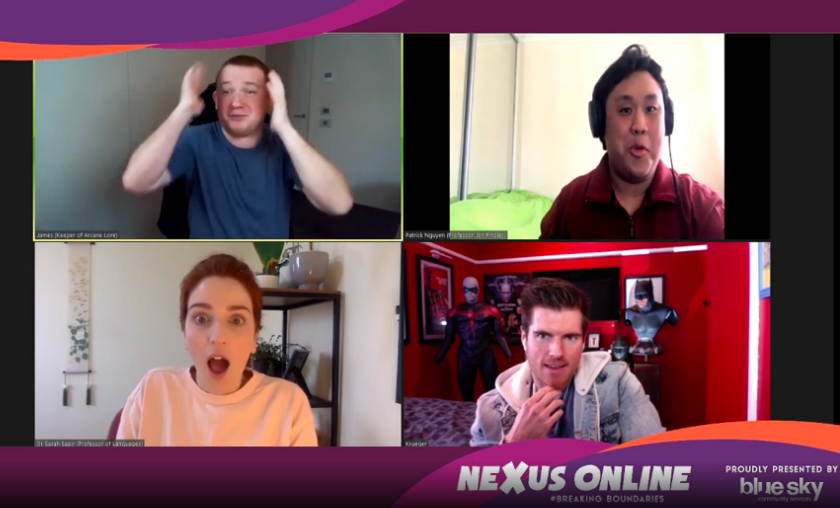 Over the past month, with the help of volunteer gamemasters we've run more than 300 gaming sessions at conventions, both online (Gen Con Online, Nexus Con Online) and even face-to-face (Armageddon Tauranga and Armageddon Wellington, both in Covid-19 free New Zealand).

We couldn't have done so without the help of volunteer Keepers and Gamemasters from the Cult of Chaos, and for that we're sincerely grateful. As are the players – here are some of the appreciative comments we've received from people playing in these Chaosium gaming sessions:

"We played 'The Last Will and Testament' demo game. It was excellent. The end results were an Elder god (small G) ate the surviving investigators, the city, university and the Eastern coast of the US."

"Personally it was the best ending I could have hoped for – loved being eaten by Nyarlathotep! 10/10. Would be an Elder god hors d'oeuvre again! (Thank you again for the game!)"

"Call of Cthulhu is a fun game! Me and my mum had some streaks of genius, not gonna give too much away but I recommend it."

"Just finished playing 'The Last Will and Testament of Professor McTavish' ...first time playing rpg dice games and had a blast. Played as an antiques dealer and managed to steal two items for resale (the other character was temporarily insane at time of swipe). We both had fun."

"Played a superb Gen Con RuneQuest game titled 'Mad Prax' which featured a finale involving rescuing several priestesses while riding a brontosaurus and fighting gold Mostali chasing us on two other brontosauruses and four velociraptors. Had a great time."

"Thank you all, that was fun. I ended up buying the RuneQuest slipcase set, just need to find players!"

"Love the game, used the code and bought the Starter Set. Can't wait to run this for my friends."

"I thought it was fantastic. First time getting to play Call of Cthulhu and so glad I ignored the late-night timeframe for a chance to play it."

"I just had an amazing time playing Call of Cthulhu! A great beginner game and enjoyable for me as someone who’s played CoC a few times before. Also we all got out alive! WTF – our rolls were ridiculously good, we had a player roll two Nat 01s! Okay, we also had a Nat 100 on a sanity roll so not all rolls were good..."

"Never realised a Lhankor Mhy temple was so much like Alpha Complex from Paranoia... A great game and loads of fun!"

"Thank you again for a very enjoyable game. Made this last day of Gen Con end on a high note."

Over the next week we'll be featuring some of the recorded sessions from Gen Con Online and Nexus Con Online on the Chaosium YouTube channel. This includes: 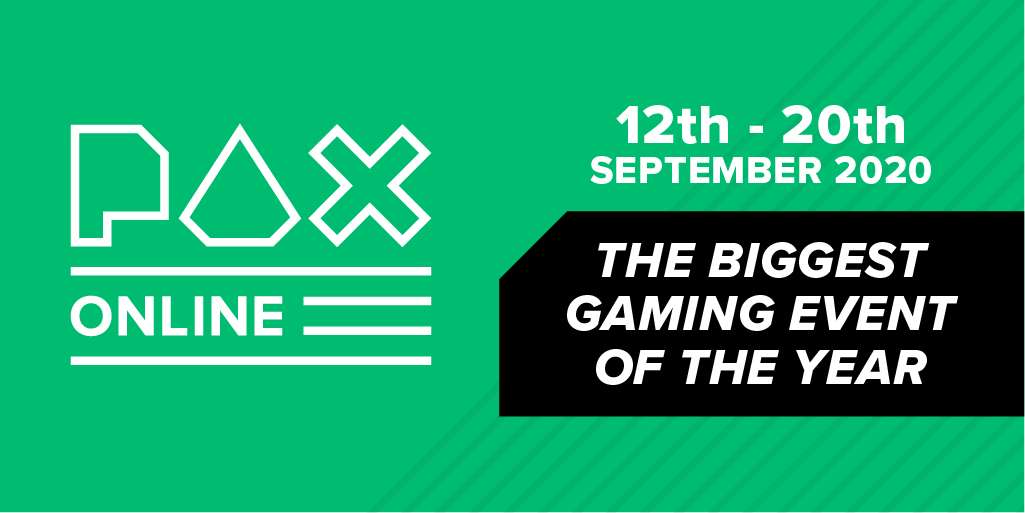 We're also looking for volunteer GMs to help run games for PAX Online, coming up next month. If you'd like to take part, please get in touch with our director of organised play, Todd!

And if you'd like to learn more about playing tabletop RPGs online (which is how most cons are going to be run, for the foreseeable future), check out our handy Getting Started with Online Gaming guide.