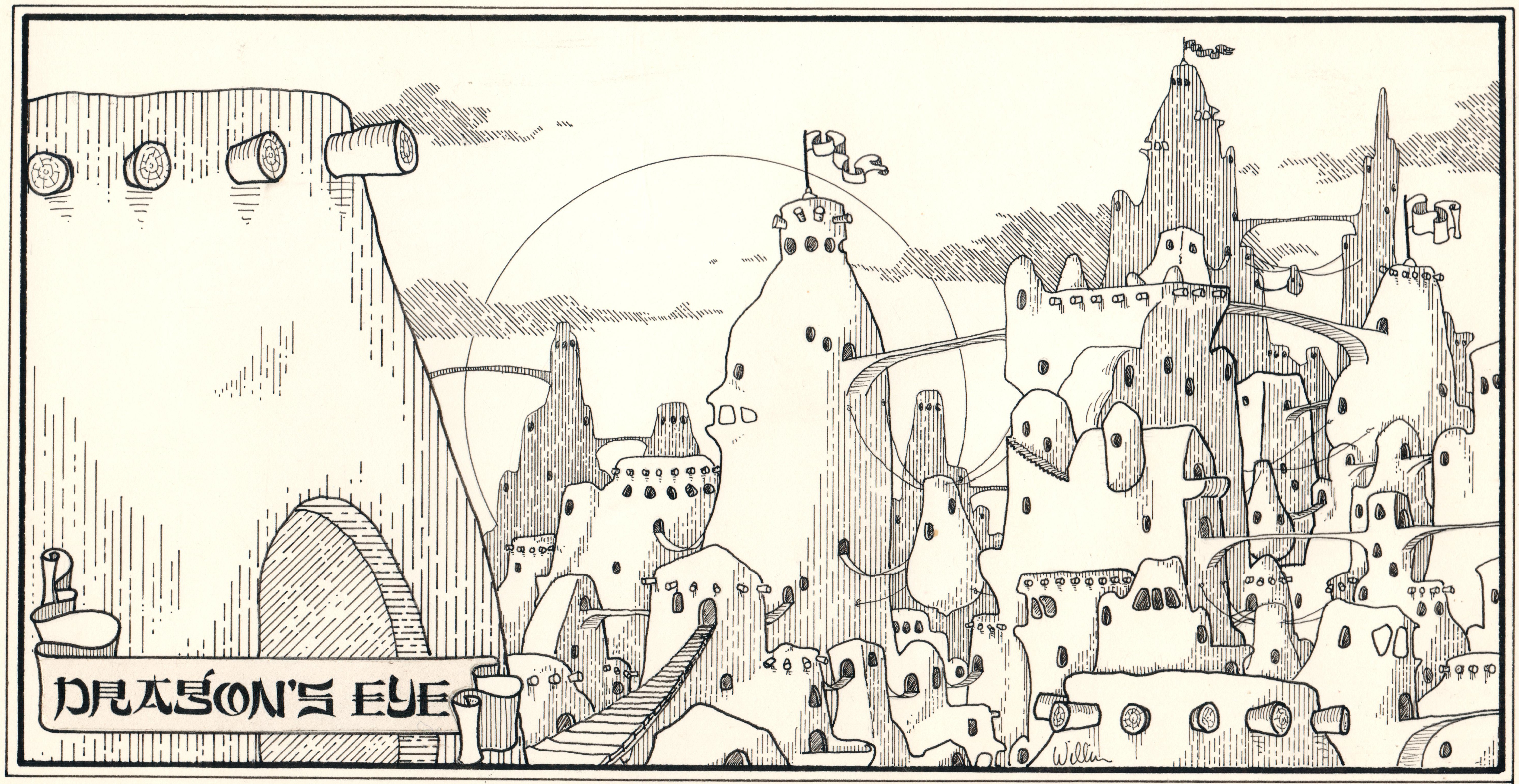 Chaosium is pleased to announce that The Dragon’s Eye, a new sourcebook for RuneQuest: Roleplaying in Glorantha, is in development.

Originally conceived as “Your Glorantha May Vary”, this collection of locations demonstrates the versatility of the setting, putting that phrase to work by showing new and veteran gamemasters alike how to customize and make the world of Glorantha their own.

The Dragon’s Eye gives gamemasters more possibilities than they can possibly use. For each location, the book details multiple ways to interpret it and use it in a campaign. Adventure hooks and engaging nonplayer characters get the adventurers involved in the action. From homely villages to the mind-bending limits of mortal reality, the adventurers encounter everything that Glorantha has to offer, expanding upon locations such as the Dragon’s Eye, the Wasp Nest, Wilmskirk, Old Wind Temple, and many more.

The Dragon's Eye is being written by renowned game designer Jonathan Tweet. For decades, Jonathan’s roleplaying designs have shown players and gamemasters how to get more personality, drama, and action into their games. His design work includes Ars Magica, Everway, Dungeons & Dragons 3rd Ed, and 13th Age. 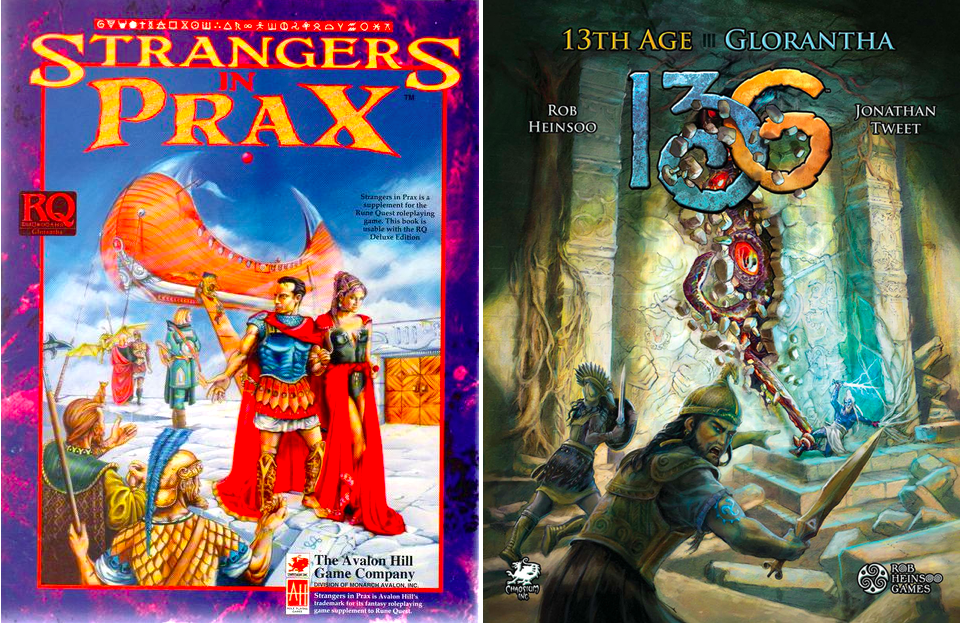 "Jonathan Tweet has been a Glorantha fan since the ‘80s, and this new book shows how much he still loves the setting", said Jeff Richard.

Dragon's Eye artwork by William Church, from the cover of Wyrms Footnotes #5, Summer 1978.