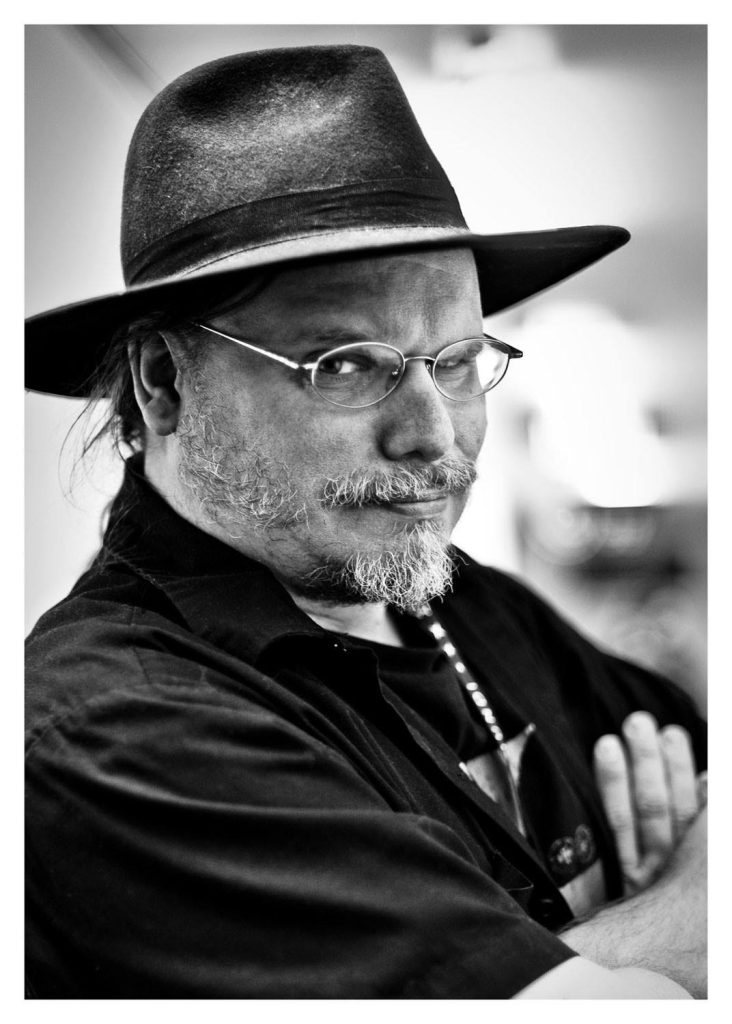 Award-winning game designer John Wick is International Guest of Honour for Chaosium Con Down Under, taking place in Sydney Australia on May 2-3, 2020.

With extensive game industry credentials (Legend of the Five Rings RPG, 7th Sea, Orkworld, etc), John joined Chaosium in 2019 as Creative Director of the 7th Sea RPG and also writes for other Chaosium game lines, for which he has great affection. As he said when joining the company in April 2019:

At Chaosium Con Down Under, John will be participating in panels and workshop, GMing games, and running his own new LARP, After the Dragonrise, set in Greg Stafford's world of Glorantha. We are excited to be bringing John to Australia for the first time! 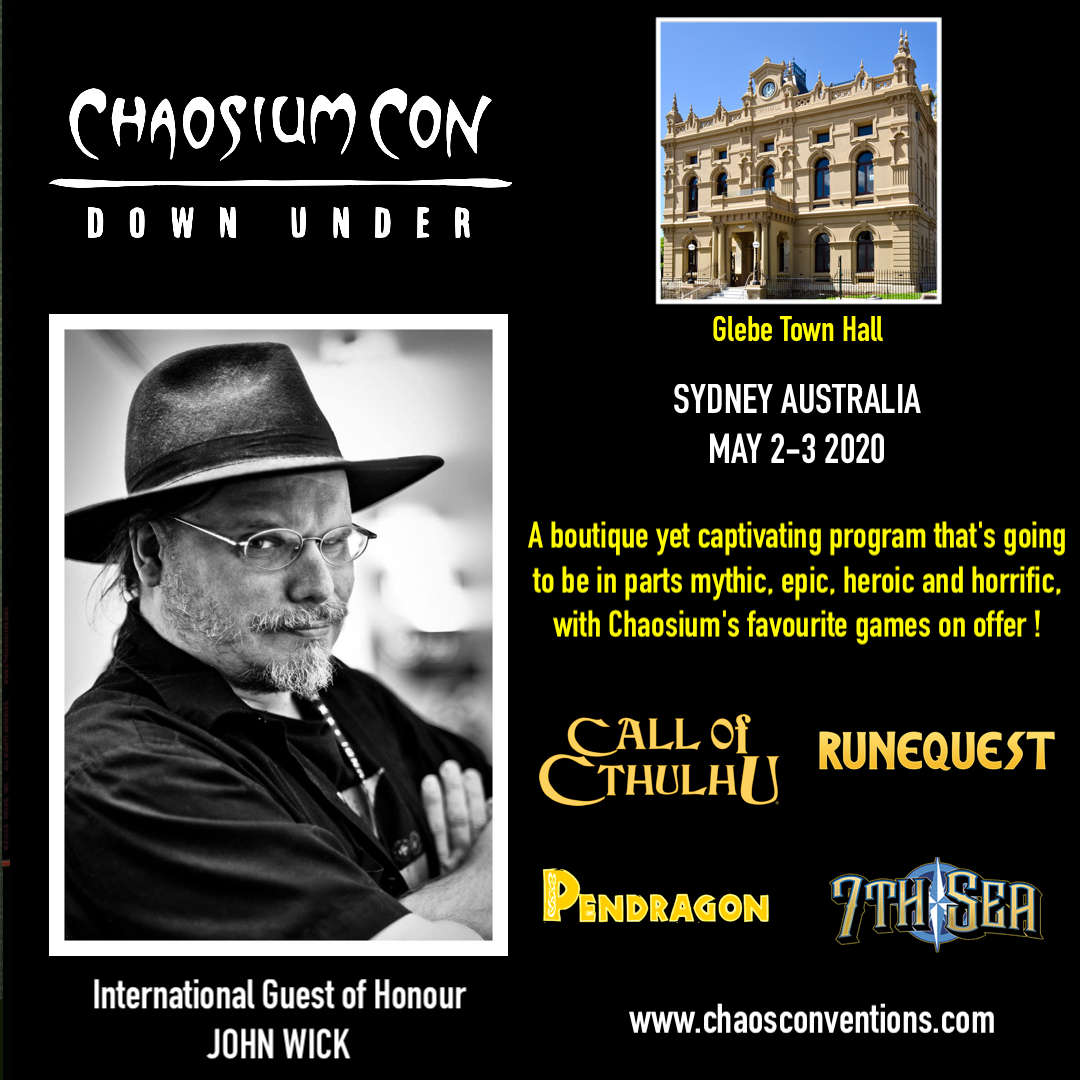