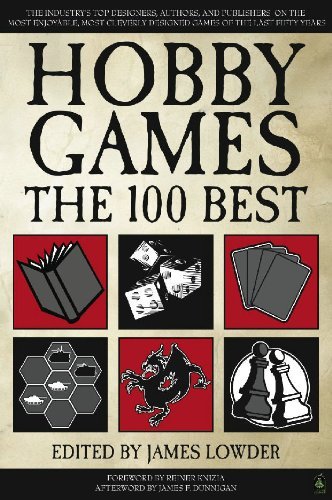 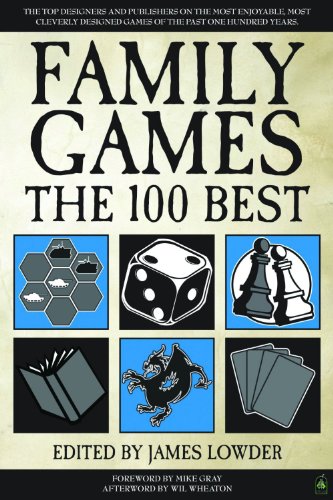 Chaosium Games honored as some of the best in the industry

If you ask game developers they will tell you Chaosium's games have had a huge impact on the hobby games industry. Our award-winning designs have been acclaimed as some of the most engaging and innovative of all time.

Company founder Greg Stafford often noted that, from the outset, Chaosium, “was never content to imitate,” and that he and the designers working with him tried to create games that were “original in style of play, content and design.” The works of Greg Stafford, Sandy Petersen, Lynn Willis, Steve Perrin, and others at Chaosium continue to influence game design to this day.

In 2007, James Lowder collected essays from the industry’s leading creators for the book Hobby Games: The 100 Best, followed up by Family Games: The 100 Best in 2010. Of the games selected for inclusion as “the best” by the top designers and publishers who contributed essays were five by Chaosium game designers:

With permission of the essayists, we are are able to share with you what these Chaosium games meant to the them and the industry. We hope you enjoy.

Just click on the game cover to read the related essay