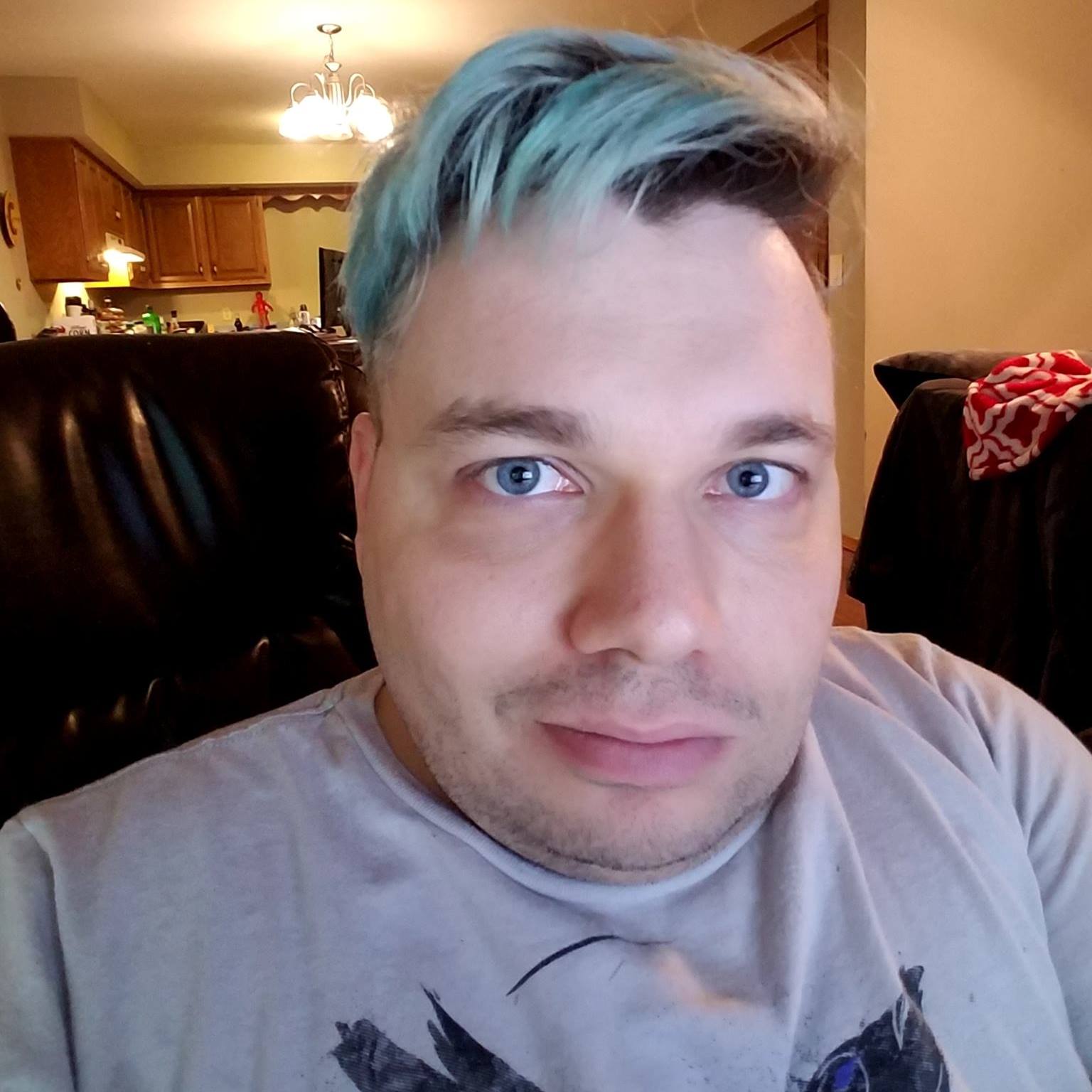 Michael Curry is a Line Editor for Chaosium, specifically on the Khitai line for the 7th Sea RPG.

Before becoming involved in the design aspect of the industry, Mike was a host for a long-running gaming podcast with his best friend, Rob Justice, called “BearSwarm!” It was through this podcast that Mike made his first contacts in the gaming world. He has designed or aided in the design of card games, board games, and tabletop RPGs, mostly in the world of 7th Sea. His first published work was 7th Sea 2nd Edition, for which he served as the Mechanics Lead.

Mike aspires to be a real-life paladin, and spends way too much time and effort on internal debates regarding ethics and morals. He likes to think he gives great advice, and is often (and only somewhat jokingly) referred to as a “life coach” by his friends. He really likes dogs, and would be thrilled to meet your puppy. He arrogantly refers to himself as “Rookie of the Year” for the game design industry in 2017, when 7th Sea 2nd Edition won the Gold ENnie for “Best Rules.”