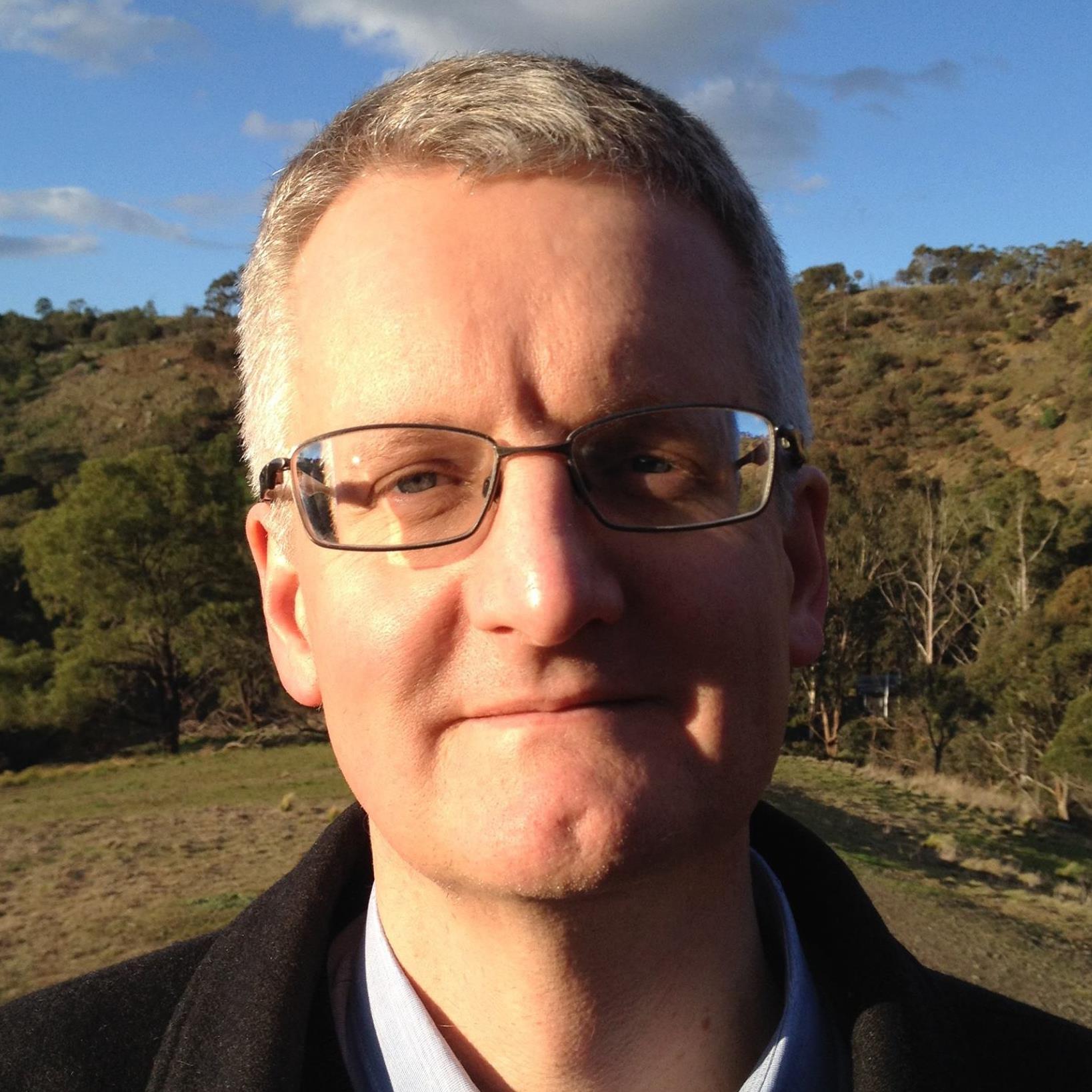 Mark Morrison is part of our Community Ambassador team. Mark's first ever Call of Cthulhu scenario “The Crack’d & Crook’d Manse” appeared in an Australian magazine in 1984 and earned him a spot in H.P. Lovecraft’s Dreamlands in 1986, so he’s delighted to be helping new writers on their own roads to publication.

Along the way Mark has edited Horror on the Orient Express (twice), written numerous scenarios for Call of Cthulhu, and was the line editor for Stormbringer & Elric! in the early 1990s. In between his Chaosium stints he has written and designed for videogames for Atari, THQ and Robot Circus, including the storyline for the recent Call of Cthulhu computer game developed by Cyanide. Nowadays he is part of Campaign Coins, producing licensed metal products for Call of Cthulhu, RuneQuest, and other games.

He lives in Melbourne with fellow Chaosium author Penelope Love and two Hounds of Tindalos.