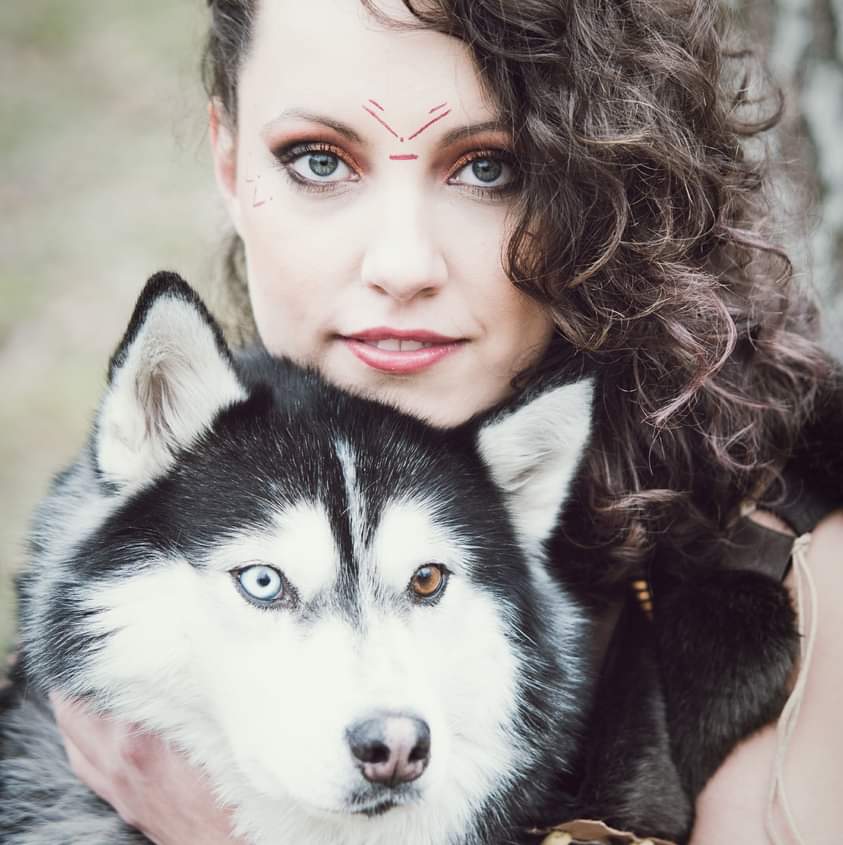 Since 2012 Daria been part of Black Monk Games, the Polish publisher of board games and RPGs that has brought many foreign titles to the Polish market. Daria was the project lead for Black Monk's licensed Polish edition of Call of Cthulhu, which included the largest-ever crowdfunding campaign in Poland.

From 2011-2017 Daria was part of the organising team for the Pyrkon Fan Convention. In that time Pyrkon grew to become the largest fantasy festival in Poland, attracting up to 50,000 fans.

Daria has been a passionate RPG gamer since she was 13. When not working, she loves spending her time reading, traveling, playing games (of course!) and relaxing with her furry family, consisting of two cats and two dogs. Luna, the husky, is considered her totemic animal.

Daria is based in Poznan, Poland.