As our first content there, listen to the The Dead Within, a play test of an upcoming Chaosium release for Call of Cthulhu. Set in 1929, the investigators are drawn to Leningrad, Moscow, and beyond, and, after a series of unlikely encounters in London. In the heart of the Union of Soviet Socialist Republics the investigators find themselves trying to solve a puzzling mystery with far-reaching consequences, while trying to avoid the attention of the Russian secret police. With strange magic and an even stranger array of contacts, the intrepid heroes must navigate politics and the occult to find answers beyond this planet. 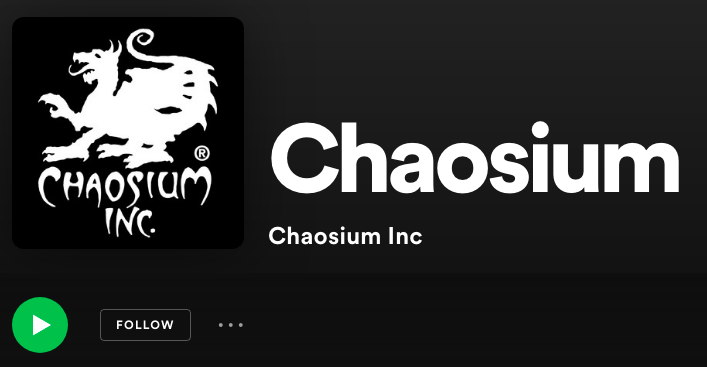