We are delighted to have caught up with some of these writers to talk about the book. Long time Chaosium writer Richard Watts (Call of Cthulhu, Stormbringer, Elric) says, "I adored researching for and contributing to Terror Australis. It’s the first new material I’ve written for Call of Cthulhu in many years. I hope it won’t be my last." 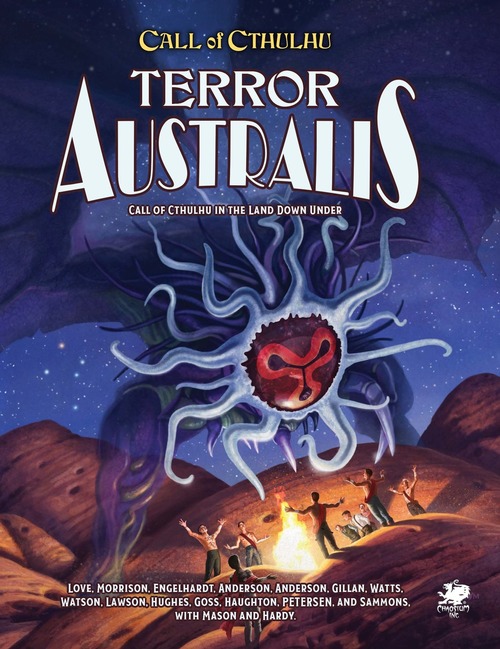 Richard Watts: Having been one of the original play-testers for Penelope Love and Mark Morrison’s evocative scenario ‘Old Fella That Bunyip’ in the original edition of Terror Australis back in the 1980s, I approached this updated, rewritten edition of the book with a combination of trepidation and delight.

I’ve long been fascinated by Melbourne’s baccarat-fuelled gangland wars of the 1930s and 1940s, and while our book is set in the Roaring 20s, the previous research and writing on the subject I’d done meant that I had a plethora of material at my fingertips.

Evoking Melbourne – its gambling dens and boulevards, the mud islands of Port Phillip Bay and those who gather there at the dark of the moon – required a combination of imagination and research, with the oddest details (such as an account of a multiple murder perpetrated in 1899 by one Gordon Emery Medor, described as ‘an eccentric astrologer’ by newspapers of the day) easily evoking ideas for scenario seeds and game play.

As Melbourne is my home, I was happy to write about the city in detail, from its inner-city slums and self-aggrandising bohemians to the self-governing and all too short-lived Aboriginal settlement of Coranderrk on its outskirts.

Elsewhere in the book, I contributed details about law and order in 1920s Australia, such as the rise of far-right paramilitary organisations in the years after the Great War, the availability of firearms and illicit drugs, and of course the brief but bloody gang war between Melbourne crime boss Henry Stokes and his arch-rival ‘Long Harry’ Slater. 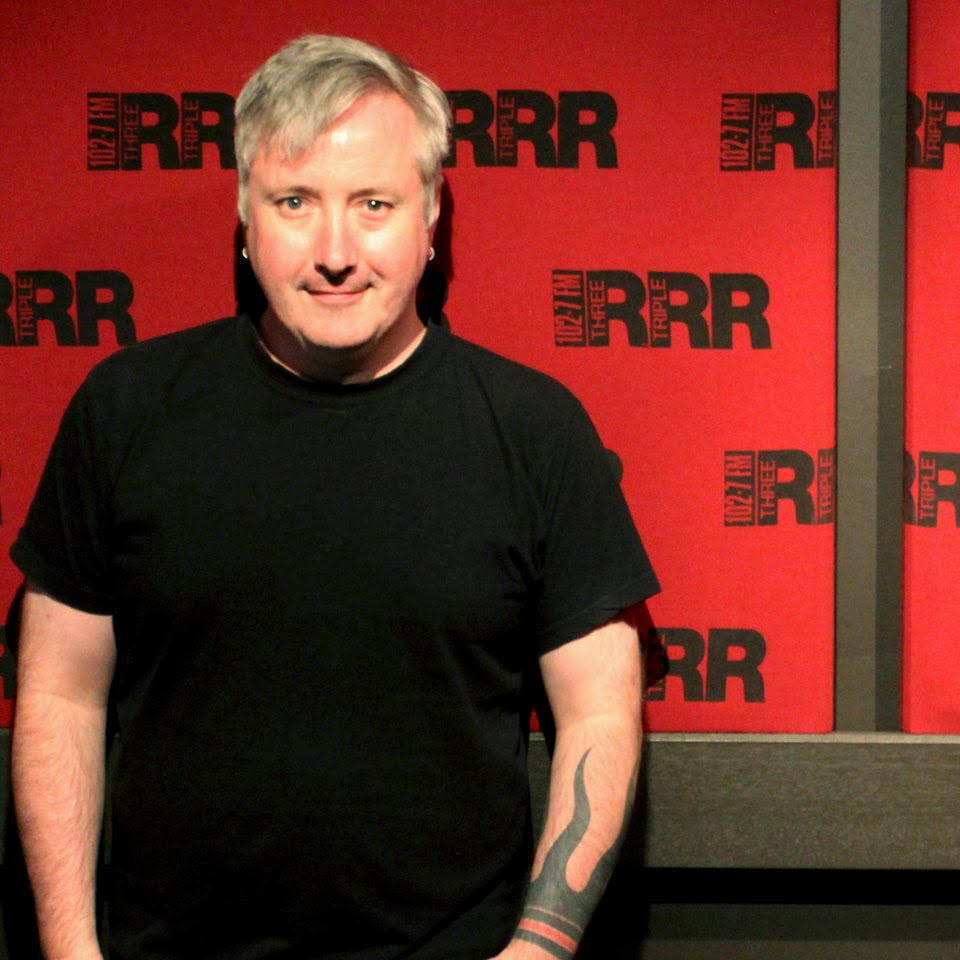 I also touched on the lived experiences of my queer forebears at a time when the ‘abominable crime of buggery’ could be penalised with a life sentence in New South Wales and potentially execution in Victoria. Despite such punishments, ‘camp’ men and women (as they then described themselves) lived rich, often fulfilling lives across Australia, from shearing trails to the inner suburbs of our capital cities. Truly, it was a gay old time.

I adored researching for and contributing to Terror Australis. It’s the first new material I’ve written for Call of Cthulhu in many years. I hope it won’t be my last.