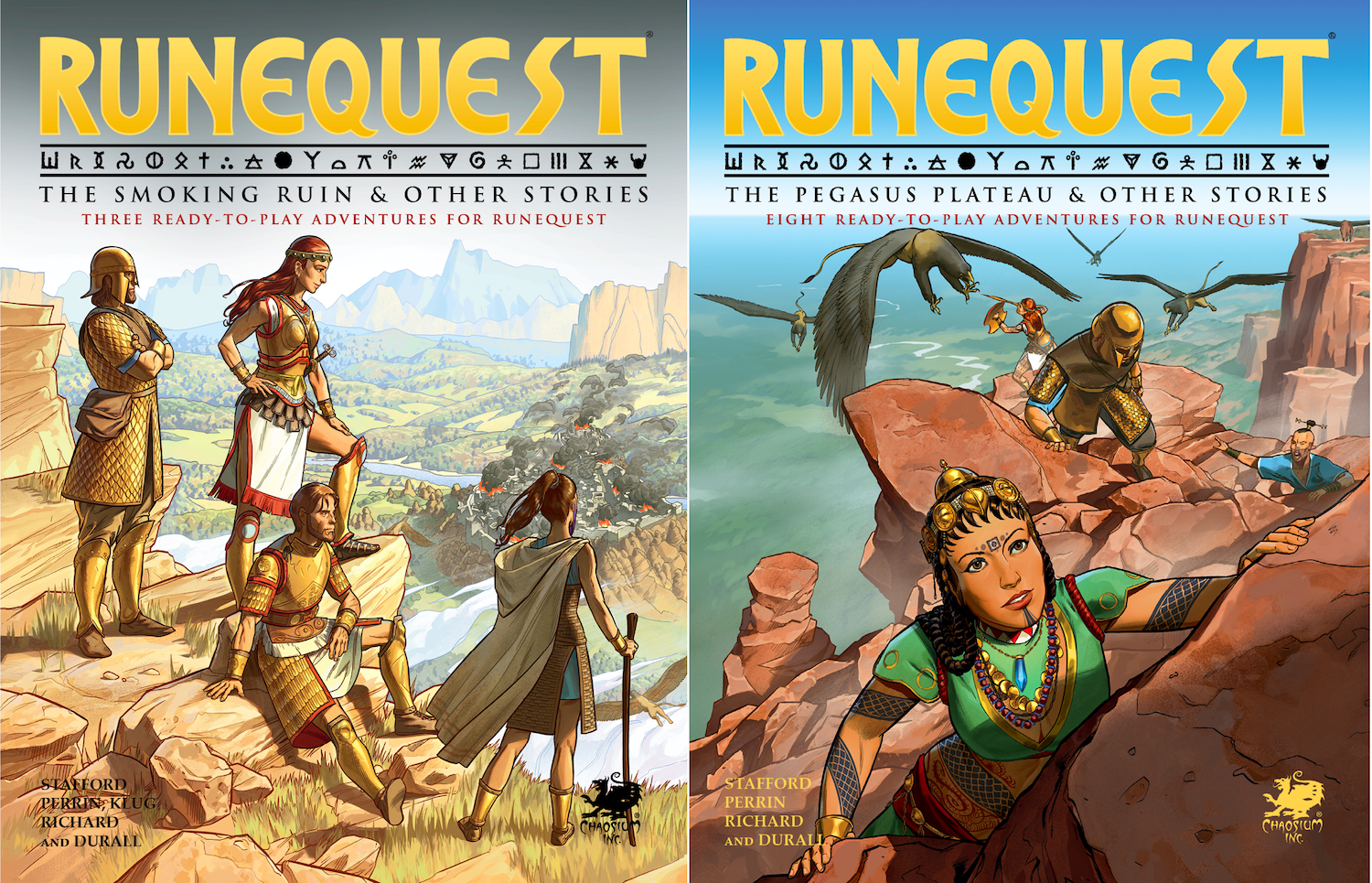 We were delighted when Steve Perrin joined the design team for the new edition of RuneQuest in 2016. At the time RQG design lead Jeff Richard said, “We want to usher in the newest exploration of Glorantha with a tribute to the masterpiece opus of work that has come before. Part of Steve's role is to help insure that this edition contains the best possible game mechanics while maintaining backwards compatibility with RuneQuest 2".

Steve wrote the scenarios "The Lost Valley" and "Urvantan's Tower" in The Smoking Ruin.

And for The Pegasus Plateau Steve wrote "The Pairing Stones", as those stones were named after he and his wife Luise, who painted the iconic cover that graces RuneQuest's first and second editions, and provided interior illustrations for various early Chaosium releases. Pairing = Perrin, so something of a love letter.

We had more projects in mind with Steve, but sadly these had to take a back seat in recent times while he cared for his beloved wife Luise, and then dealt with health issues of his own. But we can truly say that Steve Perrin's work runs throughout everything released for the line, and his influence is seen in everything we do for RuneQuest and indeed everything in the BRP sphere.

RuneQuest and BRP creative director Jason Durall said on Steve's passing, "When people are suddenly gone, the ones close and far are often filled with 'I wish…'es. In my case, they’re simple. I wish I had known him better. I wish I could have worked with him more. I wish, too, that he understood how much gratitude I had for him and his work." 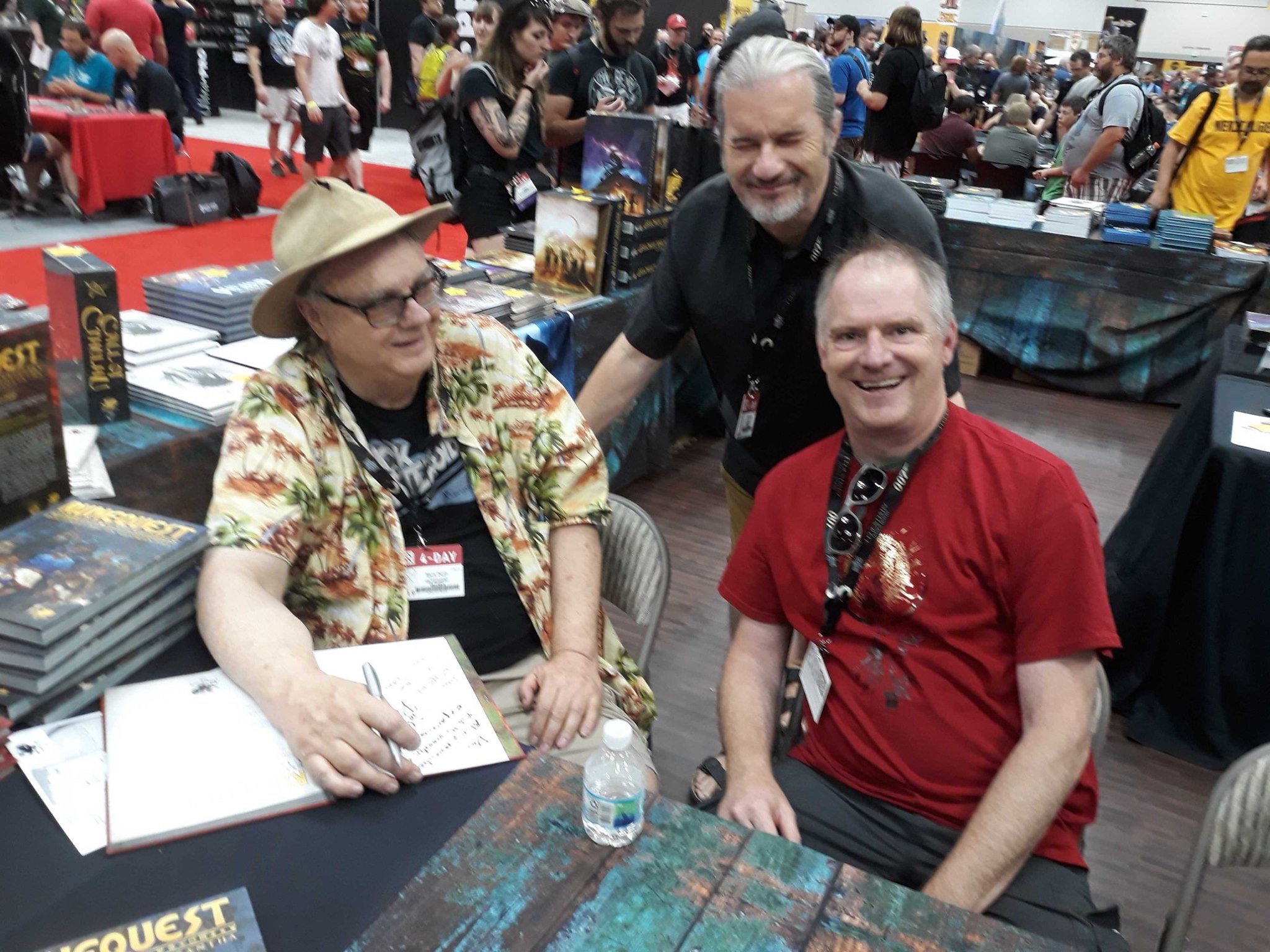