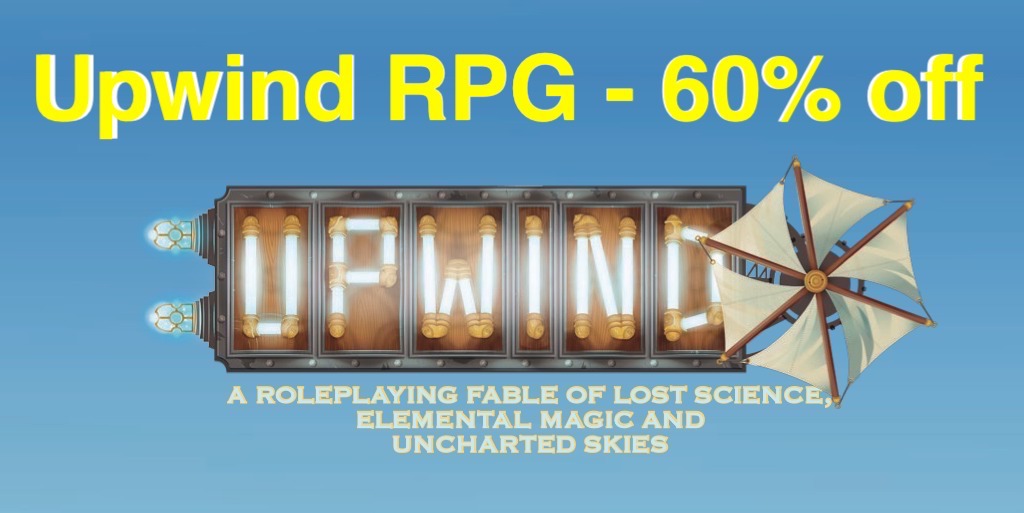 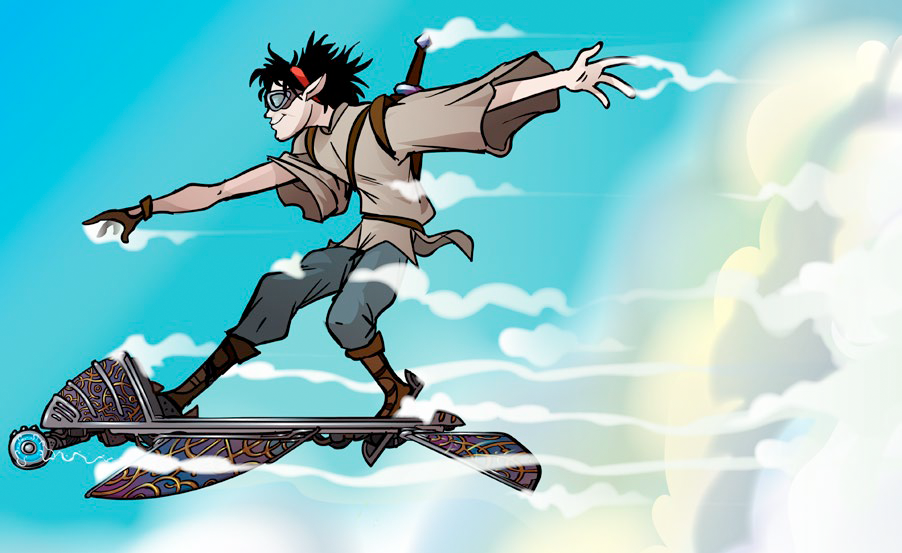 Imagine Bakshi’s classic animated film Wizards has a head-on collision with Disney’s Treasure Planet and the resulting fire is put out with a whole lot of Studio Ghibli’s Castle in the Sky. That, in an unexpected, animated mash-up, is Upwind. 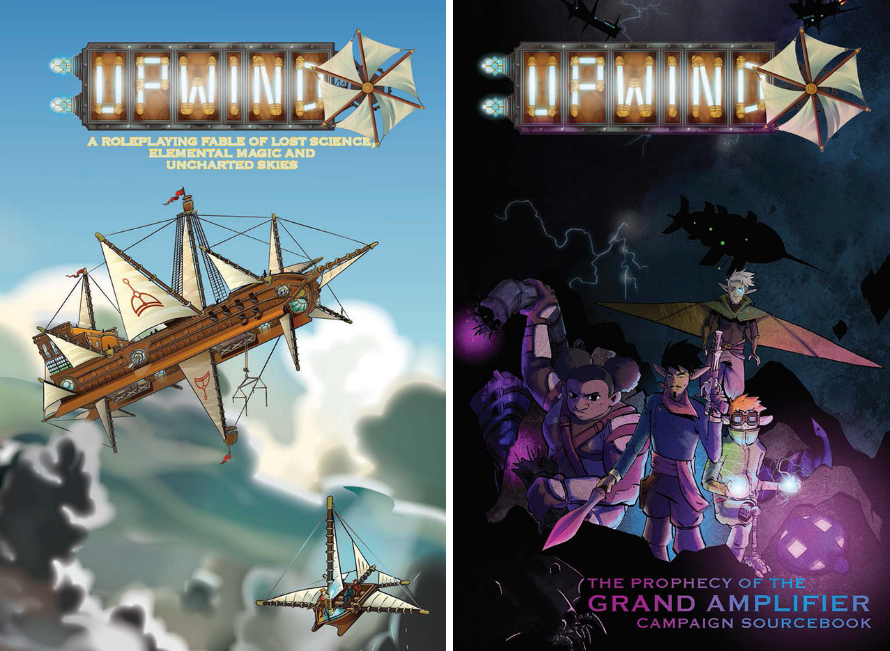 Originally developed at Biohazard Games, Upwind was a joint production with our friends at Nocturnal Media.