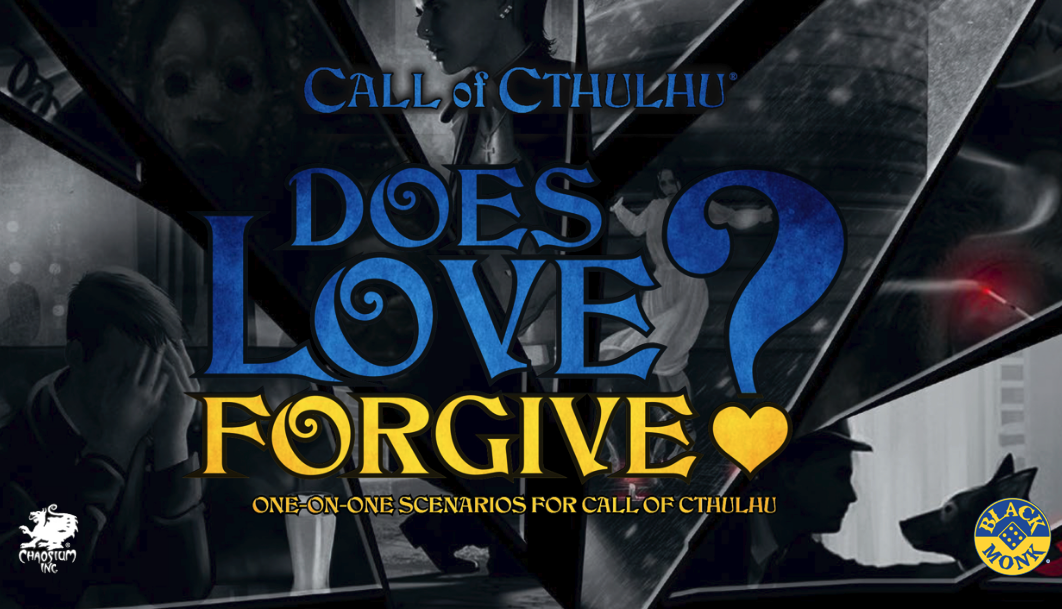 Many thanks to the nearly 3000 people who downloaded a 'Pay-What-You-Want' copy of our Call of Cthulhu release Does Love Forgive? over the past two weeks and made a donation to Ukrainian relief efforts.

Based on messages and feedback from supporters of this initiative, we estimate USD$18,000 or more has been raised for organisations supporting people seeking safety from the conflict in Ukraine.

And some kind people did actually pay us at DriveThruRPG too, so we'll be donating that entire amount to Ukrainian relief as well.

Does Love Forgive? was originally published in Polish by our friends Black Monk Games. So far, Poland has accepted over 1.2 million Ukrainian refugees. Black Monk is running their own charitable support efforts, and have links where you can donate directly to Polish aid organisations.

If you would still like to support Ukrainian charitable relief, here is a list of worthy organisations.