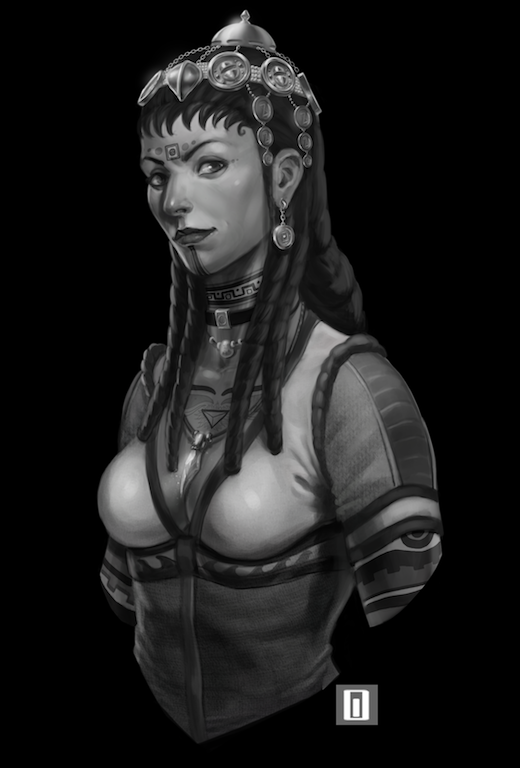 The recent Icv2.com article Chaosium returns to its roots with RuneQuest: Roleplaying in Glorantha noted:

We have indeed, and it's a privilege to have them part of our design team for the new edition! (Icv2 left out Sandy Petersen, but he's involved too.)

RuneQuest: Roleplaying in Glorantha (RQG) has quite a different mechanical engine from the earlier Moongoose RuneQuest (MRQ) and its iterations, and part of the reason for that is the different design teams involved in each.

The Chaosium/Moon Design Publications team (Rick, Neil, MOB and myself) come out of playing and writing for RQ 1/2/3. And we've brought on to our RQG development team people who were involved in the actual design of those RQ1/2/3 rules themselves: Steve Perrin, Sandy and Greg, and RQ3's "rune czar" Ken Rolston.

Over the years each of these eminent designers has done tons of work trying out improvements and refinements (and correcting what they consider to be mistakes in those rules). Much of RQG's design actually derives from work Greg did in the 80s and 90s trying make RQ2 a better fit with Glorantha. A little of that work appeared in what became RQ3, but a LOT of it ended up in Greg's King Arthur Pendragon (KAP).

We've also been fortunate to be able to draw on folk like Sven Lugar who were involved in those original books, to help answer why certain rules were developed the way they were.

Other additions to the team are Jason Durall, who of course was the author of the Basic Roleplaying 'Big Gold Book' and has a familiarity with the strengths and weaknesses of the full range of BRP variants, and Chris Klug, who took Sandy's shamanism rules and ran with them, informed by his background as a designer (James Bond 007, DragonQuest 2nd Ed).

So, we like to think we've brought together a top-notch design team for RQG. As everyone on the team saw it, the key features of RuneQuest are:

We widely agreed that RQ2 was mostly "not broken" - its main weak points were:

It also thoroughly lacked guidance for handling heroquests and heroes.

The passions and traits of KAP were actually originally developed for RQ2, as part of a project Greg was working on called 'The Dragon Pass Campaign'. This was never published, but became one of the secret foundational documents for KAP, the Epic system (another attempt to write RPG rules for Glorantha), and the King of Dragon Pass computer game. It has also greatly influenced HeroQuest Glorantha. For RQG, the gestalt moment for us was realising that Runes easily double for traits and are actual more manageable than the KAP traits.

Additionally, we built the RQG rules with one setting and one setting only in mind - Glorantha. That means any pretense of having a "generic magic system" could be thrown away. That also meant we could use Gloranthan Runes rather than generically applicable traits. We don't pretend that worship of Odin functions mechanically anything like a Gloranthan cult, or that the RQ combat system needs to accommodate widespread use of modern or futurist firearms.

In short RQG is intended to be the best iteration of the original designers' vision of RuneQuest, updated and improved, and back in its original setting. Everyone on the team is very proud of the result. It is a very different rules system from MRQ1/2/Mythras, which had a different set of design goals and an entirely different design team. While the RQ6/Mythras generic rule set does what it does very well, and shares some DNA, we found it wasn't the fit we wanted for Roleplaying in Glorantha. 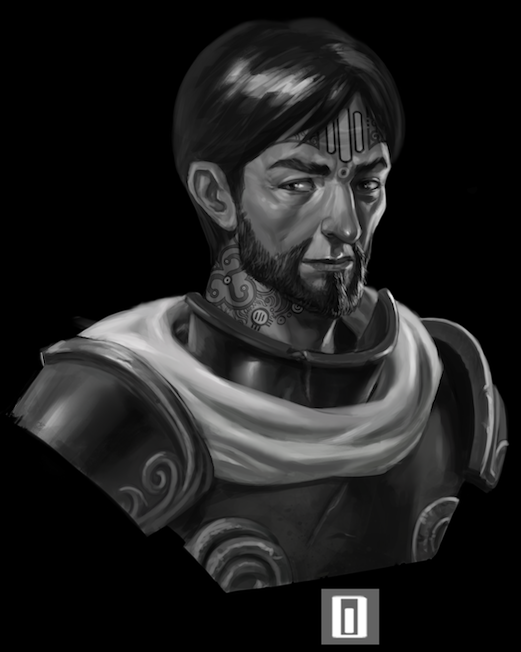 [character artwork by Roman Kisiyov is from the forthcoming RuneQuest Quickstart]