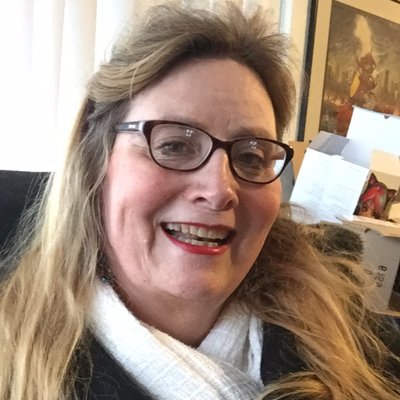 Chaosium congratulates Jennell Jaquays, who along with Magic the Gathering developer Mike Elliott, was inducted into the Academy of Adventure Gaming Arts & Design Hall of Fame at Origins Game Fair earlier this month.

Jennell has been a long-standing and multi-talented contributor to the hobby games industry - as a designer, writer and artist. While she's created material for a host of game systems, we of course revere Jennell for her highly-regarded work for RuneQuest. This includes such iconic titles as Griffin Mountain and Cults of Terror, not to mention the Judge's Guild's Legendary Duck Tower! (Her most recent work to feature in RuneQuest-Glorantha publications includes the covers for Wyrms Footnotes #15 and Greg Stafford's The Sea Cave, part of RuneQuest Classic's Old School RQ Resource Pack.)

Jennell joins Chaosium's Greg Stafford and Sandy Petersen as alumni of the Gaming Hall of Fame, along with other prominent names including Gary Gygax, Steve Jackson and Reiner Knizia. 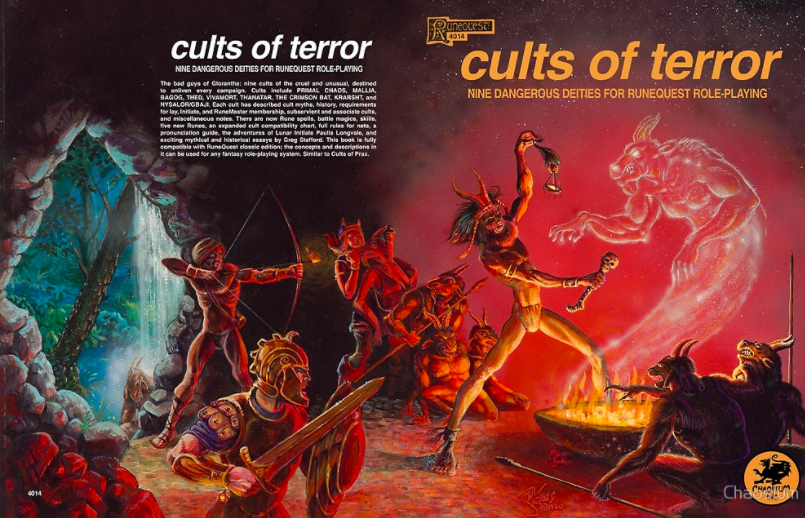 Jennell Jaquays was co-author of 1981's Cults of Terror and also painted the cover.