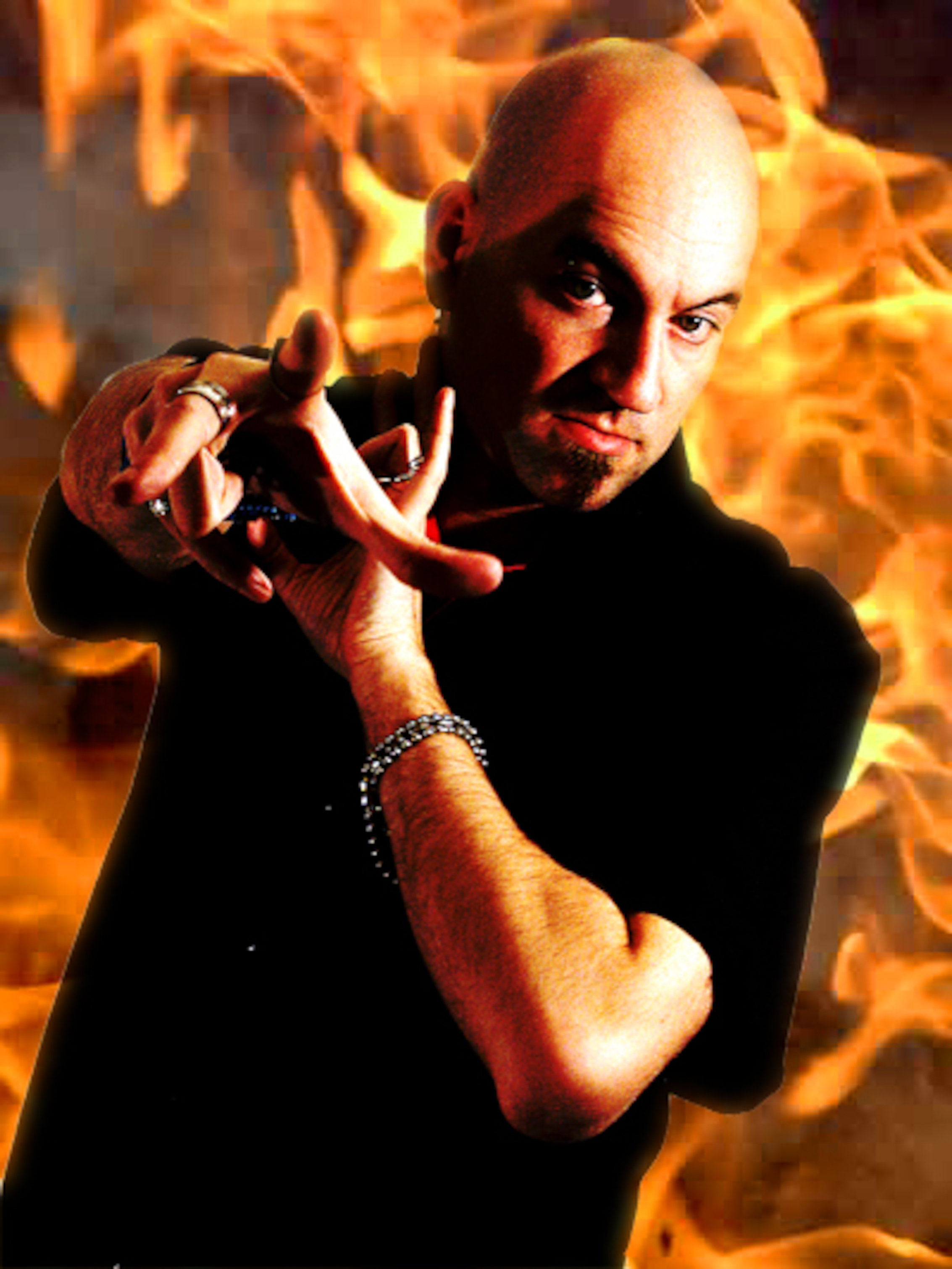 Todd Gardiner is Director of Organized Play and North American Convention Coordinator for Chaosium. Todd is a filmmaker in the Seattle area and known in our community as a cartographer and designer for maps and graphics. His experience with Chaosium games goes back to dying horribly in a shoggoth attack during the original Masks of Nyarlathotep campaign and playing a Yelmalio runelord in Griffin Mountain.

Todd is based in Seattle WA, when not making his annual pilgrimage to Black Rock City NV for the Burning Man Festival.