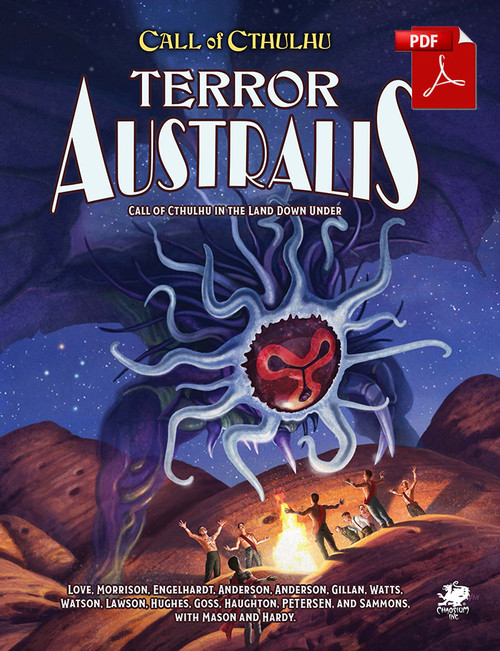 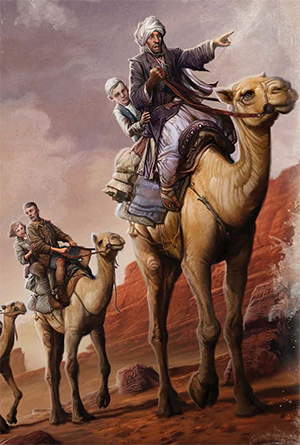 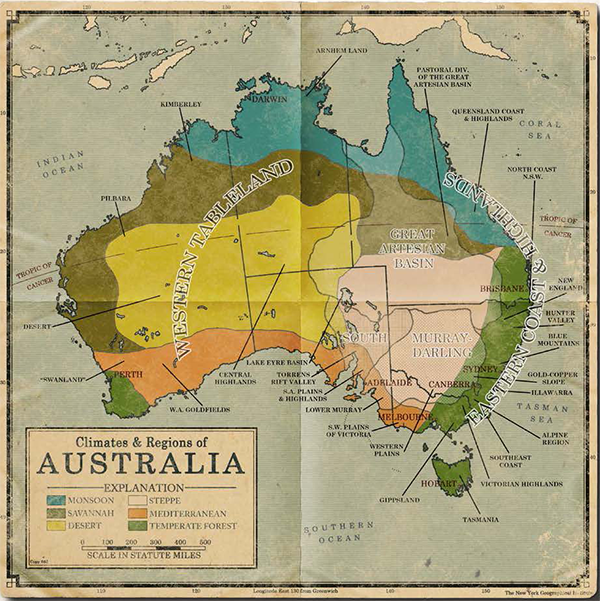 So you want to purchase the physical version, but really want to get your hands on Terror Australis - 2nd Edition - PDF so you don't have to wait. We have you covered! If you purchase a PDF we will send you a discount coupon just before the physical book goes on sale to offset the PDF purchase price you have already paid.