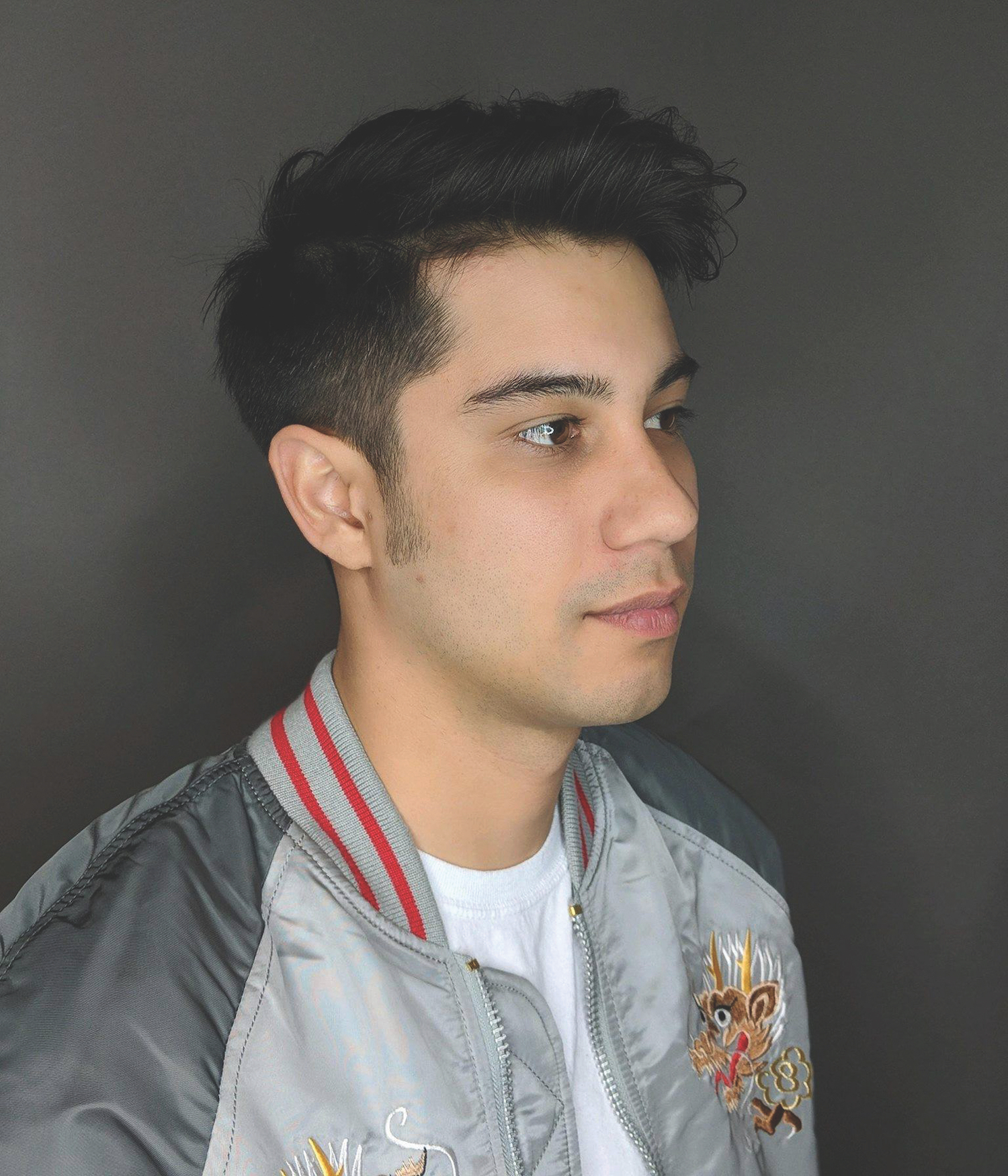 Nick has been involved with Chaosium since he was around 10 years old. His earliest “credits” for the company include playtesting Dragon Lords of Melnibone and the BRP 'Big Gold Book'. Nick began working for Chaosium in 2008 when he was offered a shipping and data entry job. In late 2011 he began working on layout for the Call of Cthulhu roleplaying game line and has been involved in the production of almost every Chaosium Call of Cthulhu publication ever since. His work on the Call of Cthulhu 7th Edition Slipcase Set won a Gold Ennie Award in 2017.

Nick is originally from Hayward, CA and now resides in the Pacific Northwest.