Horror on the Orient Express - 2 Volume Set - No Map - POD 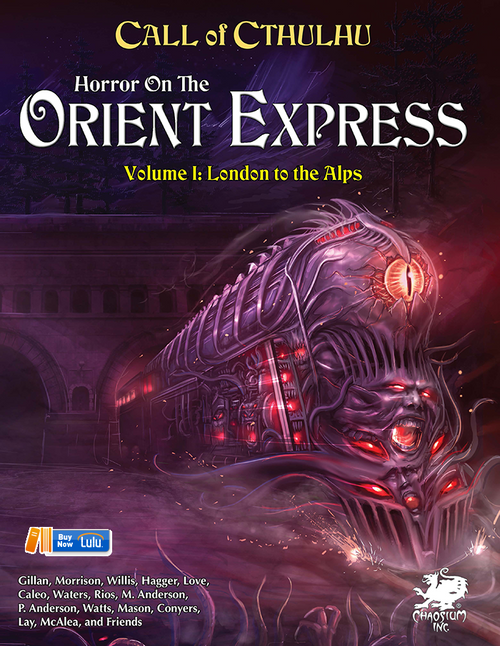 Horror on the Orient Express - 2 Volume Set - No Map - POD

The Classic Call of Cthulhu campaign spans the European continent in luxury!

This is the Print on Demand Version! It does not include a Poster Map as the "Standard" release does. Want that map? Order the Other Version or buy it on Red Bubble!

Horror on the Orient Express is back in print with a reformatted two-volume set, making it more digestible than ever! This is a Black and white reprint of the 2014 boxed set, reformatted into two hardcover books.

Three identical men found dead in the same room of the Chelsea Arms Hotel. Each of them stabbed through the heart. The unexplained killings see the investigators embark on a thousand-mile journey on the legendary rail service to Constantinople—the Gateway of the Orient. 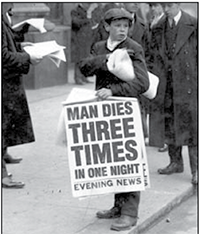 Back with an updated layout, the entire campaign is now spread across two epic hardback volumes, and includes a fold-out map of the route across Europe. This is the definitive edition of Horror on the Orient Express. 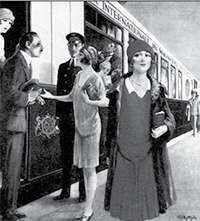 19 scenarios across 700 pages, Horror on the Orient Express is a modern classic. The adventure takes the intrepid investigators from London, to Paris, and to the ancient city of Constantinople.

A Tale Spanning Time and Space 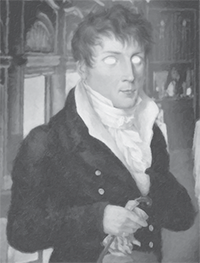 Optional scenarios set in in the Dark Ages, Gaslight Era, and the Dreamlands, allow players to experience the origins of pivotal moments of the campaign. Additionally, a scenario set in the modern day acts as an epilogue to the generation-spanning story.

All the Tools you Need 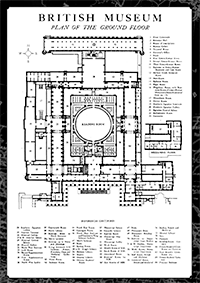 Premium maps, player hand-outs, and full details on all NPCs and monsters make running the campaign easier than it’s ever been.

We have made them available to you through our Redbubble store in a variety of formats. Remember, PDFs of the maps are included with the bundled PDF purchases and a foldout-map on the hardcover (not POD) version.

Beyond the Mountains of Madness - Hardcover

Beyond the Mountains of Madness - Hardcover

Beyond the Mountains of Madness - Hardcover - POD

The Children of Fear - PDF