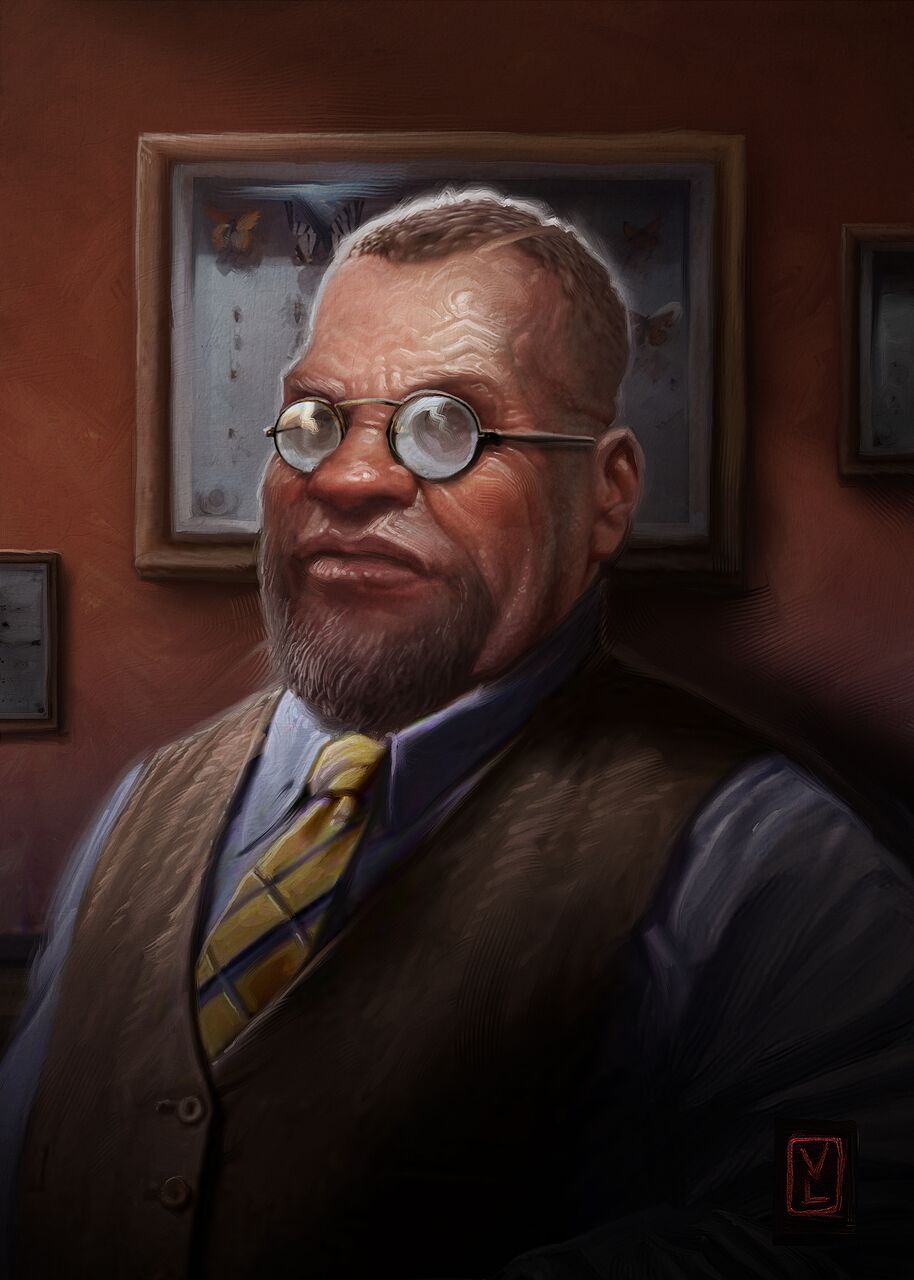 Eldon Winne is Chaosium's senior Librettist, and the only surviving member of the team that translated the Nephilim RPG from its original Enochian. He started in the the gaming industry at the Judges Guild, joining in the mistaken belief it would help further his then-promising legal career. Eldon is currently writing the lyrics for a Light Operetta version of The Spawn of Azathoth, though he says he's been stuck finding a word rhyming with "mglw'nafh" for some time.