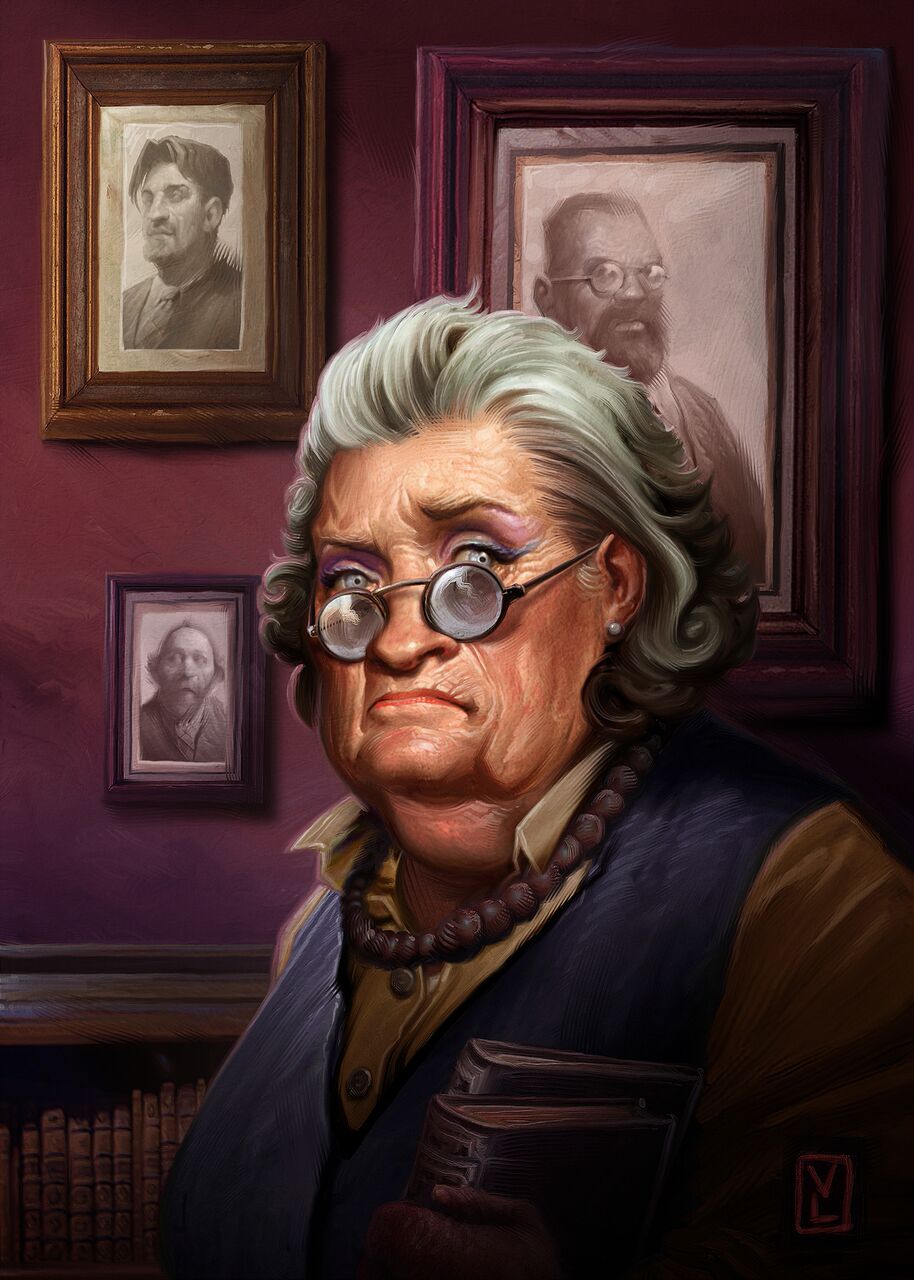 Edith Mayberry is Head Coach of the company's mixed Kabaddi squad, having previously been part of the Kabaddi coaching staff at White Wolf, Catalyst Game Labs and Paizo before being lured to Chaosium during the off-season transfer window. A dogmatic OSR fan, her proud mantra is "if it wasn't printed using a mimeograph machine it's not for me".