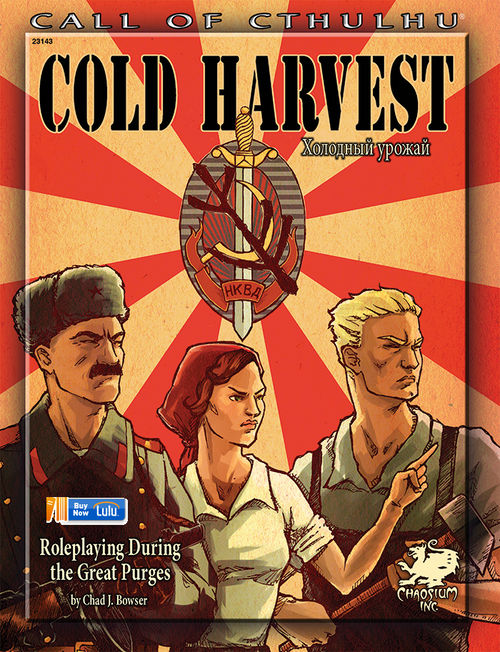 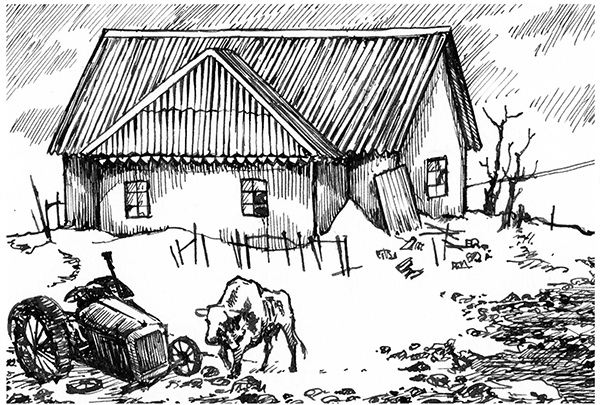 The Children of Fear - Hardcover